While all art has the implicit intent to communicate with other people, I am interested in making something that people can interact with more directly. My artwork continues to evolve from explored observation and finding quiet within daily life that targets the form and line involving singular ideas to installation work that is collaborative and ever evolving.

I'm inspired and influenced by Keith Haring's graffiti work that was made on the walls of subway stations in the 1980s and how it brought the art to the people. It was no longer something that had to be visited in a gallery. It told a sequential story as a passenger rode the subway from home to work. The same is true of Jeanne Claude and Christo with installation work starting in the 1960s. Their work was installed in a specific location and up for a period of time. The people who lived in that location were asked to be a part of the process of installing it not in a building but in nature. In addition, the conceptual work of Felix Gonzalez-Torres from the 1990s allows viewers to not only touch some of his work in a museum but also put it in their backpack and take it home. I am interested in making work that gives viewers the opportunity to connect to and participate in the work.

Similar to Felix Gonzalez-Torres the ownership of the work changes without any money being exchanged. Similar to Andy Goldsworthy the work changes based on the environment that it's in. This newest phase of my work involves the idea of letting go. It is heavily influenced about my thoughts on motherhood. A parent may work endlessly to raise a child who will be an asset to their community and society but at some point that parent must let the child go to become whomever he or she desires to be. Ideally that process of letting go will be one where the parent can watch his or her child transform into someone he could have never imagined. In my Un(Gather) project, I am watching as my ceramic pieces are traveling beyond their home and being photographed and thought about in endless ways. This project is a lot about letting go and getting back something greater because of it. 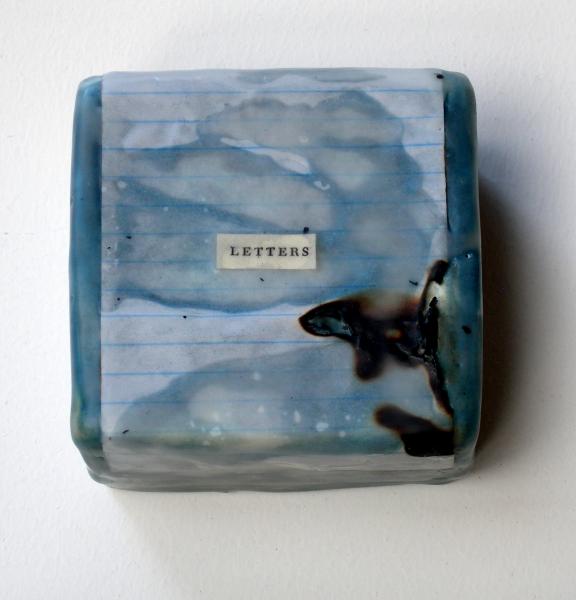 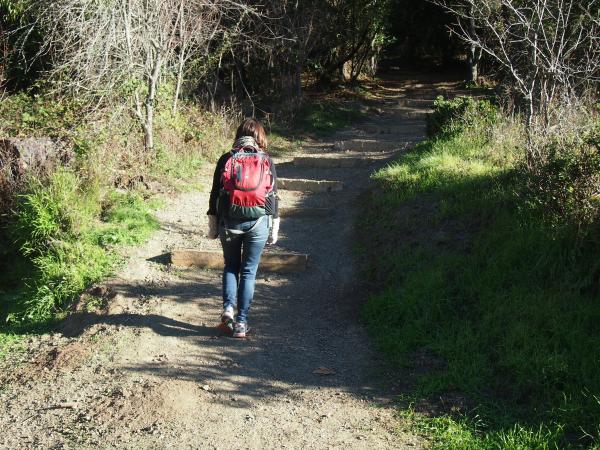